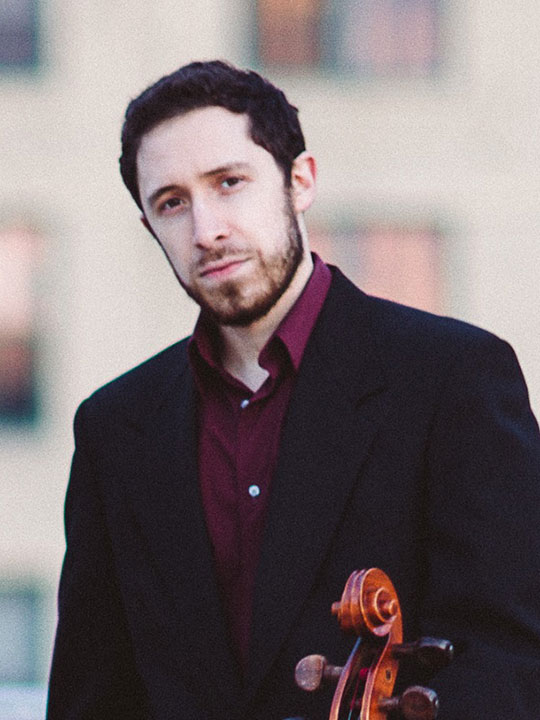 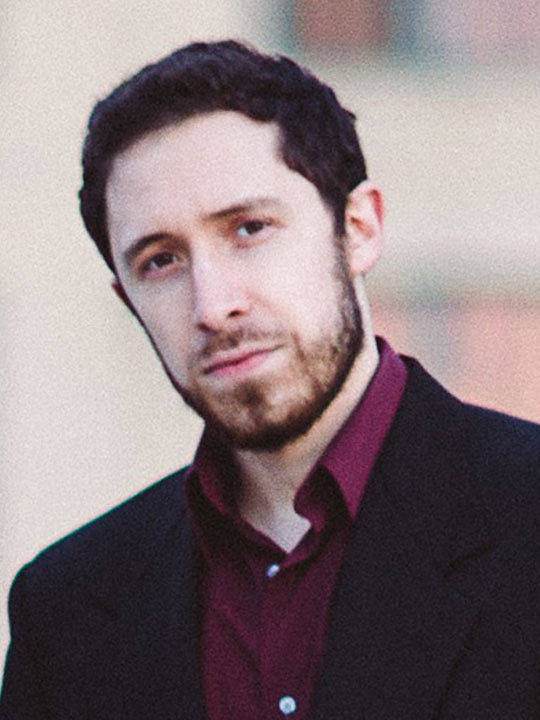 Lars Ortiz (he/him) began his career as an English teacher in Denver Public Schools. He later became principal cellist of the Civic Orchestra of Minneapolis as well as a founding member of Lux String Quartet, where he worked with both Minnesota Public Radio and Schubert Club to promote music education. Having performed in both concert halls and coffee shops, he is most happy in his studio teaching budding cellists of all ages.

A native of the Twin Cities, Lars now splits his time between his two passions, music and writing. His first children's book, Explore Mexico: A Coco Discovery Book, was published by Disney and Lerner Publications in 2019.

Lars offers lessons on MONDAYS and is currently fully booked. Should you want to get on Lars's waiting list, message us.