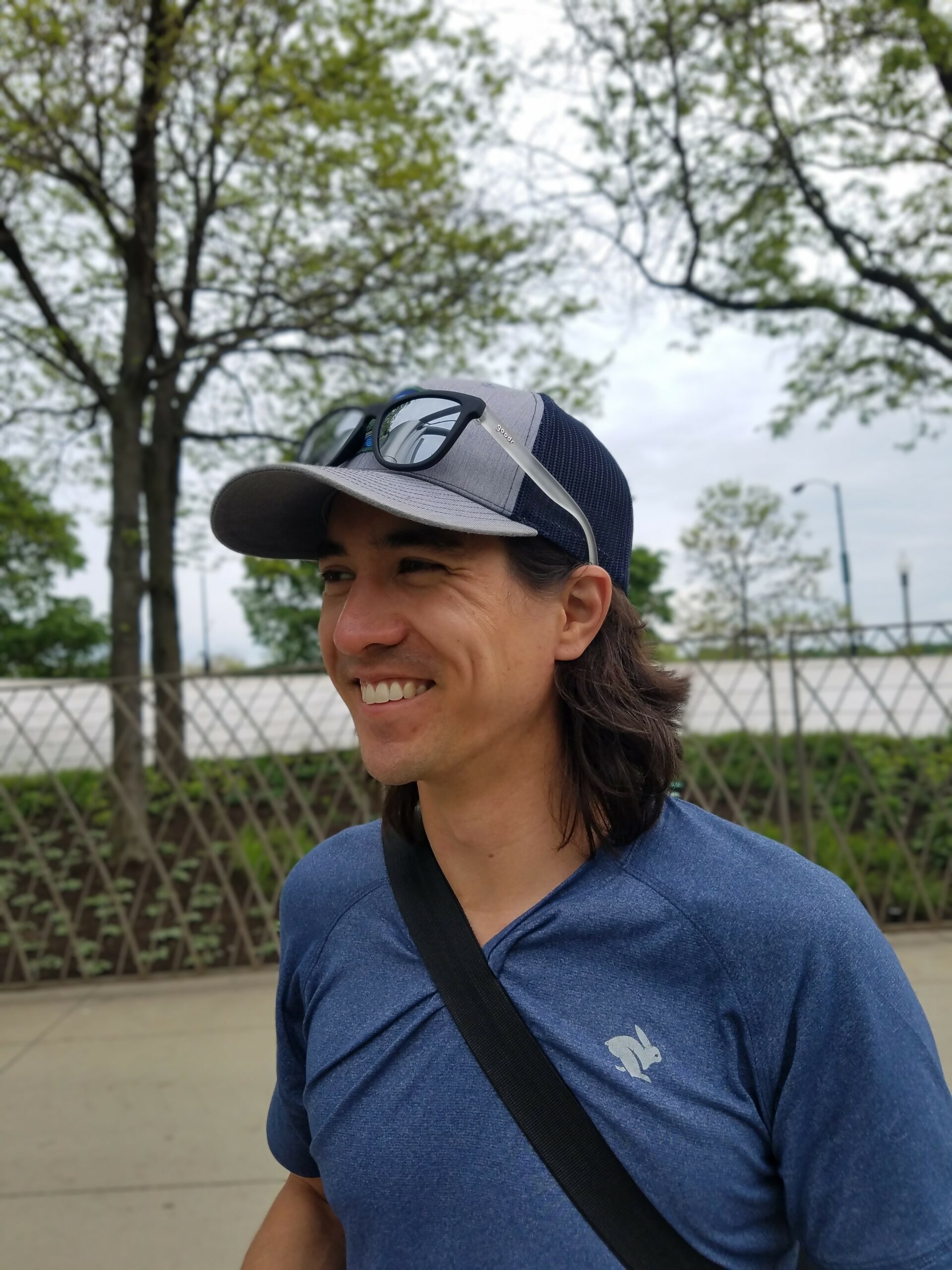 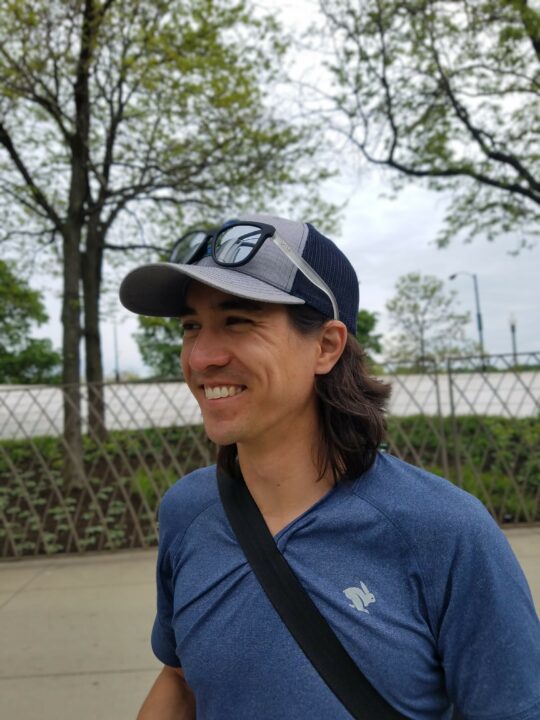 Originally from Bismarck, ND, John (he/him) grew up in a musical environment having started piano at the age of 7 before expanding to guitar and trumpet. In high school he came into his own as a stand-out trumpet player, performing in his school’s top groups as well as with the North Dakota All-State Band and All-State Jazz Band for multiple years.

In 2007, John was motivated to pursue music more seriously after being invited to perform as a soloist with the Northern Ambassadors of Music on a tour through Europe. He further developed his skills at NDSU as a music education major; performing with various jazz groups, pit orchestras, brass quintets, and local funk/rock bands both as a student and freelance musician.

After graduating with a Bachelor’s of Music from NDSU, John went abroad to play as a pit orchestra musician for both Royal Caribbean and Carnival Cruise lines before settling in California. There, he chased his dream as a freelance musician in the Los Angeles area but eventually felt called back to the Midwest.

John now resides in NE Minneapolis where he continues to perform with local jazz musicians as well as with his own group, The Midwest Coast. When he’s not playing or writing music, John enjoys distance running, going to concerts, and playing with his 4 cats.

John teaches on THURSDAYS and has one slot left. Book with John today!