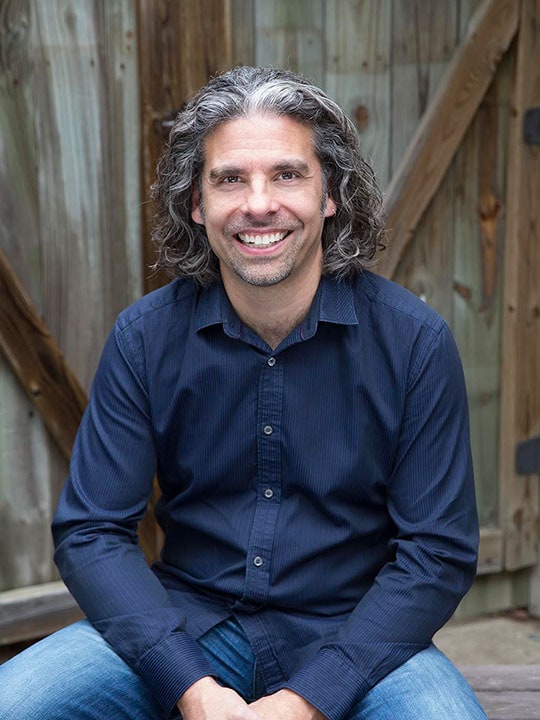 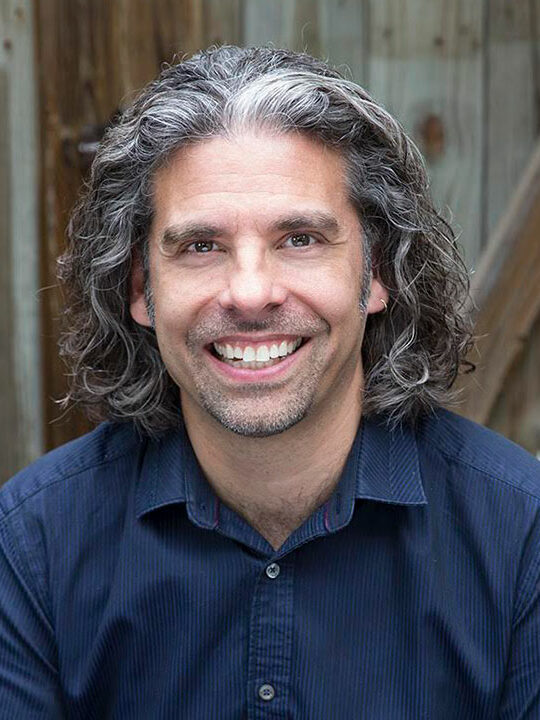 Growing up on a farm outside Moorhead, Minnesota, John (he/him) discovered an early interest in piano by listening to his mother play. His love of the keys was born, and he began taking lessons at age ten from a local piano teacher. A natural musician, by age 15 he accompanied the church choir and served as church choir director for the high school students for seven years. John went on to earn a Bachelor’s degree in Music Business from Moorhead State University, where he was introduced to the field of musical scoring. He has since scored several television shows, documentaries, and other projects.

John is most proud of the Upper MidWest Emmy award he won for his work on the PBS documentary Delafield. Other notable projects include the nationally syndicated PBS series "Painting with Paulson" and the theme to the popular Prairie Public Television kids' series, "Kid's Zone." His music has been picked up by national television shows, including the Today Show, As the World Turns, Last Call with Carson Daily, and the Rosie O’Donnell Show, among others. Additionally, John served as the music director of the Black Swan Dinner Theatre in Fargo, ND for one year before moving to Minneapolis to join a friend’s band, Nero's House Band, that played throughout the Twin Cities metro area during the 1990s.

John has released six albums under his nickname, Aldo, which he got tagged with at age 15 (long story). In 2002, he released "Expressions,” available exclusively through Cardtunes, a locally-owned promotional company. John can also be heard on the award-winning Acoustitherapy series from Colorado Creative Music.

These days, John enjoys teaching piano to his students in the style and openness that he was taught growing up in rural Minnesota; he believes in making learning fun! When not teaching, he enjoys living in Hudson, WI with his wife Jayne, and their two silly cats Cody and Tilly.

NOTE: John is currently on sabbatical. He will begin taking new students Fall of 2023.