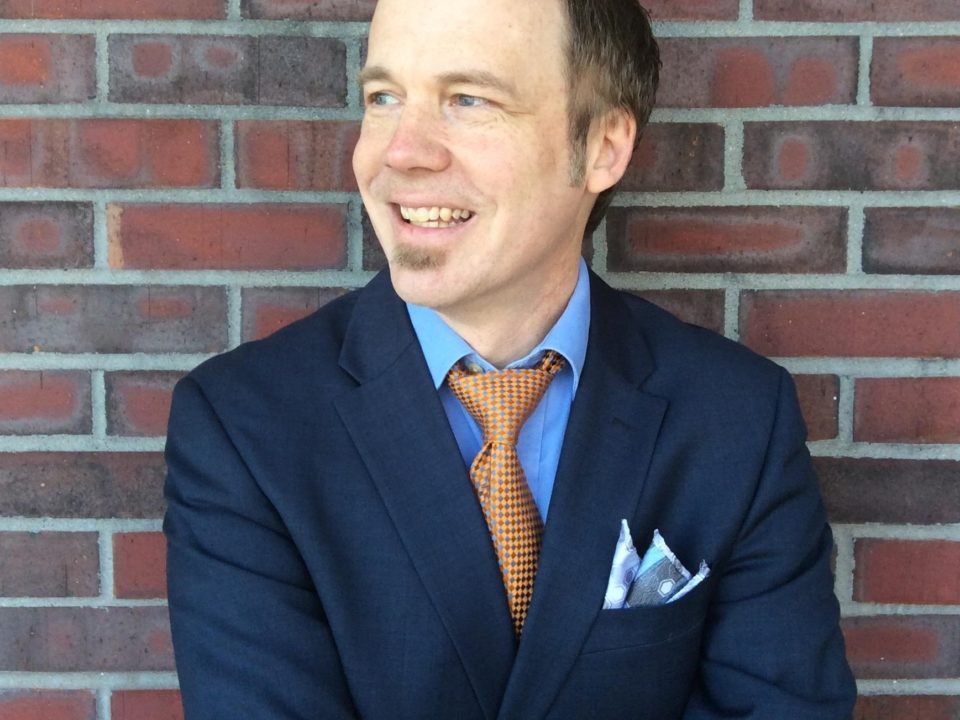 Jeff grew up in a musical family, singing and playing guitar throughout Minnesota and Ontario. His love for playing was strengthened in college and later while studying with classical guitar maestro Jeffrey Van at the University of Minnesota. After completing his Masters in Music, he began a serious study of jazz with bassist Anthony Cox and later briefly with Dennis Irwin and Cameron Brown in New York.

Jeff's playing has been featured in collaborations with TUDance, Consortium Carissimi and the Bakken Trio. He was recently showcased in the Orchestra Hall premiere and recording of Jeremy Walker's acclaimed "7 Psalms". For nearly a decade, Jeff's bass chops were spotlighted every weekend at Jazz in the Lobby Bar at the historic St Paul Hotel. He has recorded several albums with his group Sidewalk Cafe and singer JoAnn Funk and regularly performs with the Orchestra Hall Atrium Jazz Ensemble.

Jeff's passion in teaching students of all ages for over 25 years has been to share the joy of dedication to an instrument. His skills in modern improvisatory music (jazz, rock) coupled with a classical background allow him a unique ability to impart to students a broad musical understanding of their instrument. His experience makes the lesson time productive yet age-appropriate, and his engaging personality makes lessons fun.

When not performing or teaching, Jeff directs and composes for the choir at University Lutheran Chapel. He and his wife, their son, and a dog enjoy life among the lakes, bearded hipsters, and brewpubs of Minneapolis.

Jeff teaches on MONDAYS and has open slots available now!