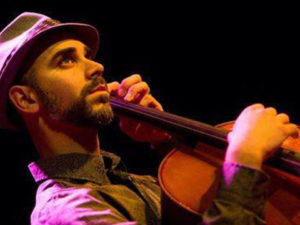 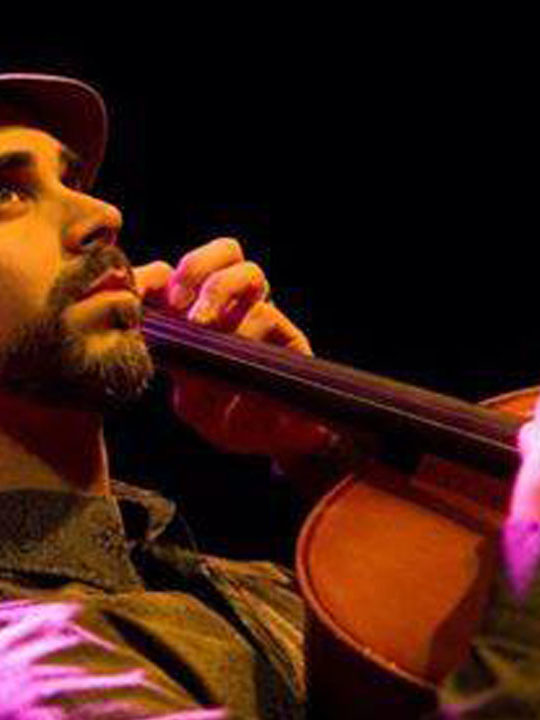 Eric Silva Brenneman (he/him) is a cellist and multi-instrumentalist that has been playing music since early childhood. He studied under Dr. James Johnson at Hastings College (Nebraska) and has played in numerous ensembles and symphonies throughout the Midwest. In MInnesota, he has played in bands since the early 2000s most notably the multicultural band Quilombolas. He has also backed up many artists in the Twin Cities rock and hip-hop communities. As a drummer and specialist in Brazilian and African rhythms, he has also played in different drum ensembles here and in Brazil. Eric founded the Corcoran Park music program/rock band ensembles where he’s been teaching music on various instruments for a decade. Currently, he “Dave Grohls” - recording many instruments in studio, and can sometimes be seen playing cello loops live as a solo artist.

Eric talks soccer, politics, and silliness as part of the crew of the MN Futbol Show podcast. He teaches lessons on cello, guitar, drums, brass, and voice. When Eric isn't playing music, he can be seen biking around the Corcoran neighborhood or at most soccer related events.

Eric teaches on FRIDAYS & SATURDAYS and has slots available now!